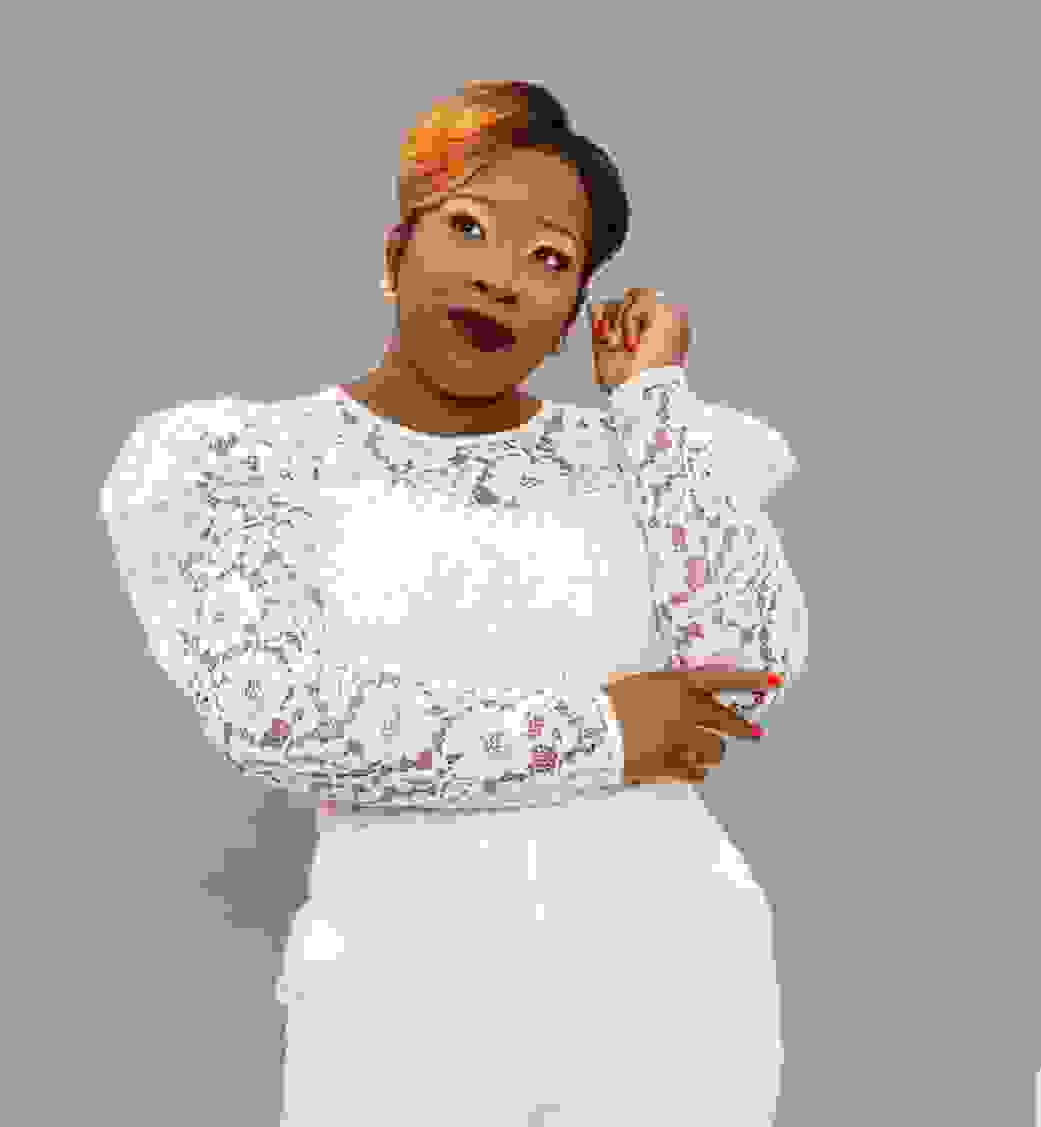 Born in Charleston, South Carolina and raised by two strong black women, the Honorable Myesha L. Brown is the epitome of strength, tenacity, and overcoming the odds. Her mother enlisted in the United States Army at the age of 20, and Myesha's grandmother became her sole nurturer throughout her adolescence. At the age of 8, Myesha met her mentor, the Honorable Veronica G. Small and formed an interest in the law.  After earning a Bachelor’s degree from Charleston Southern University and graduating with honors from the Charleston School of Law in 2008, Myesha began her legal career in the Fourth Circuit Public Defender’s Office.

Myesha learned quickly that being a competent lawyer is not the only requirement for success in the legal profession. Practicing law in a white-male dominated profession requires more than skill, but you must also have charisma, connections, and confidence. As an entrepreneur and solo practitioner, Myesha embodies all these attributes.

After 12 years of practicing law, Myesha moves to her own beat. She advocates aggressively for her clients and holds no punches when dealing with adversaries. On the other hand, she offers leniency and fairness to those that appear in front of her as a presiding judge. She loves the law as it has provided her a lifestyle that she had only dreamed of after having after becoming a teenager mother.

A teenage mother turned lawyer and judge, Myesha offers inspiration and encouragement to all that she encounters. She loves sharing her journey and reminds each person that one should not despise small beginnings and that anything is possible.

As a mother of 2 children who are 20 years apart in age, a wife to her friend of 20 years, and a friend to anyone she meets, Myesha is a BOSS in every area of her life.